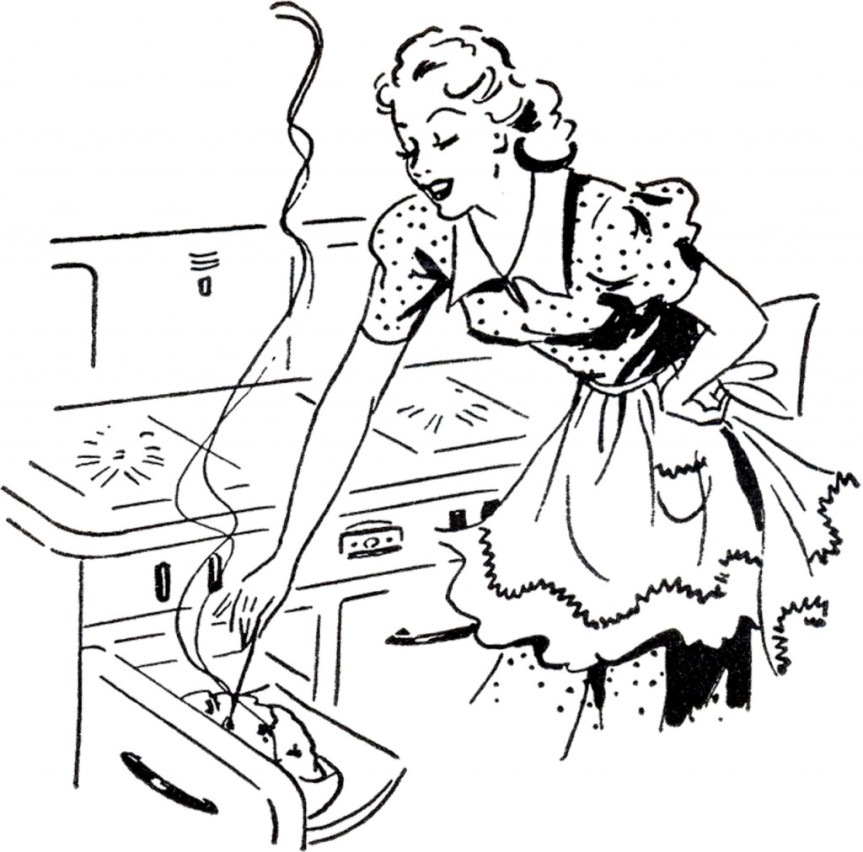 Yes, I am about to hit you with a first-world problem. Yes, it is petty and silly but I just wanted to throw this out in the world and see what you think. Let’s create the scenario:

You look at the clock and it’s close to 5pm. “Crap! I haven’t EVEN thought about supper. Better find a recipe,” you say to yourself. You have chicken thawed in the fridge (miraculously…I know this never really happens, but play along), and you are hormonal, so you want something creamy, full of cheese, and at least 7,000 calories per serving. Your Google search brings up several pages of yummy sounding dishes, and you click on one that sounds tasty: “Maw Maw’s Secret Never-Fail Creamy Cheesy Crunchy Super-Easy Baked Chicken”.

It is on a “mommy blog” kind of a blog site, which all great, but as soon as the page loads, you realize you have a problem. The title of the page may be “Maw Maw’s Secret Never-Fail Creamy Cheesy Crunchy Super-Easy Baked Chicken”, but directly below the title, there is no recipe. Just words. A lot of words.

Interestingly enough, the recipe includes 2 cans of cream of chicken soup, a “99 cent bag of Doritos”,  a box of Velveeta (cubed), and a brick of cream cheese. But who am I to be asking these kinds of questions?

It all started for me after reading The Pioneer Woman’s blog years ago. At first, I looked forward to her close-up photos of melting butter, cheesy strands of deliciousness as it was being served, and gooey, creamy dessert goodness. But after a while, the number of photos increased. The story grew in length, and suddenly EVERYONE in the blog world was standing two inches from their cast iron skillets with their Rebel DSLR camera to grab that perfect macro shot of a stick of butter dissolving into a lovely yellow pool. Look, I’m not knocking the woman, after all, she made a mint off of her posts, but enough is enough and I’m certainly not picking on dear Ree. But sheesh. Recipe novellas just need to die. It’s five o’clock, I’m hangry and hormonal, and if I don’t find that recipe (and after reading all of that you had BETTER put it into a print-friendly format!), I am gonna throw this laptop between two sliced of (heavily buttered) bread and eat it.

Something else of note is that I’m sorry, but Paula Deen and the like didn’t pull these recipes out of thin air. They have made a fortune on reprinting the exact same recipes that I can get out of my Junior League of Fussybottom/Possum Holler Full Gospel Baptist Church/Coonlick County Electric Co-op fundraising cookbooks.

Now I’m off to my cookbooks to find something that calls for Doritos, a cream soup, and 2 sticks of butter. See ya!